We haven’t met a single person who wasn’t inspired by Jade Etherington’s outstanding performance at the Paralympics. We’re very proud to think that this all started on family ski holiday with Snowbizz.

Following in Jade’s footsteps are some more success stories of ski youngsters who started out in the Snowbizz Junior Ski School. This month we bring you news of Rhodri Gale who started his ski career as a Toton aged 3 years. We asked Rhodri’s mum, Joanne to share his story.

“14 year old ski racer, Rhodri Gale, took his first glide on skis in Snowbizz’ Toton ski class as a smiling 3 year old.  11 years on he is still enjoying the sport and has had lots of success in ski racing. Last year he finished the winter ski season in style with an impressive 3rd place in his age group in the slalom event at the British Alpine Championships Meribel, France. This resulted in him being selected to take part in the next stage for the British Children’s U16 team. This season he has been selected to the Wales Ski Race Squad. 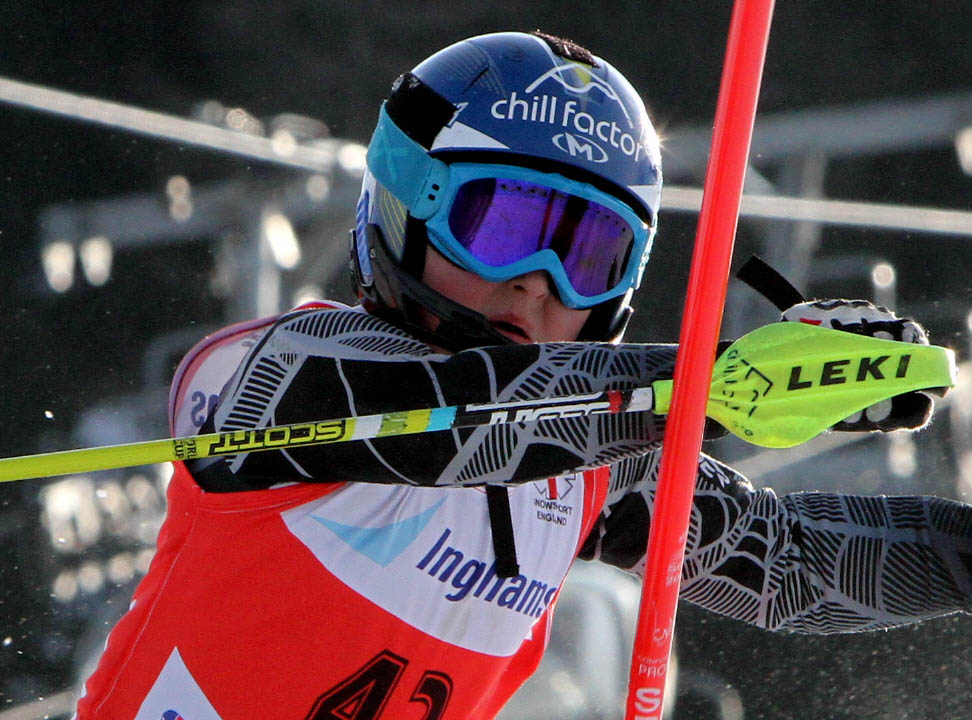 Rhodri’s love of skiing and racing stems from many happy ski holidays spent in Puy St Vincent with Snowbizz. During his first visit, age 2, he spent time having fun in the crèche, and playing in the snow with Snowbizz’ friendly team of nannies, always leaving with a painted face, or clutches of drawings and a huge smile.

Very keen to get out on the slopes, he joined the Toton ski class, aged 3, then there was no holding him back. He quickly progressed through the French ski system, attending Junior ski club and mini Champs. Thanks to great instruction and his  determination, he improved his skills, year on year, receiving the top Diamond award at an early age. He also took advantage of learning to snowboard. 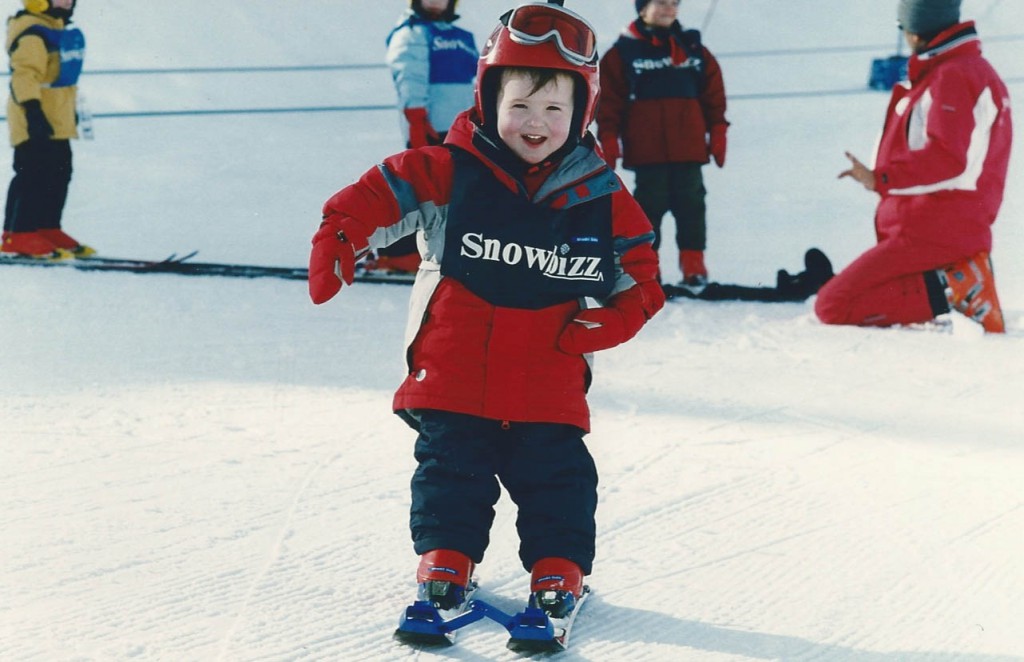 At age 5 he took on the challenge of the end of week GS race, coming fourth to the older boys. The following year he came home with the gold medal.

The next step for Rhodri was Snowbizz’ race training class. This was the start of Rhodri’s passion for ski racing. The experience he gained here encouraged him to join a ski racing club at Chill Factore, Manchester, the UK’s longest indoor ski slope, where he was able to build on his skills in the summer months when the snow in Puy had melted. He started entering races in the UK and in Europe, and to date has 51 podium successes. Chill Factore have awarded him with a sponsorship in recognition of his talent and commitment to racing. 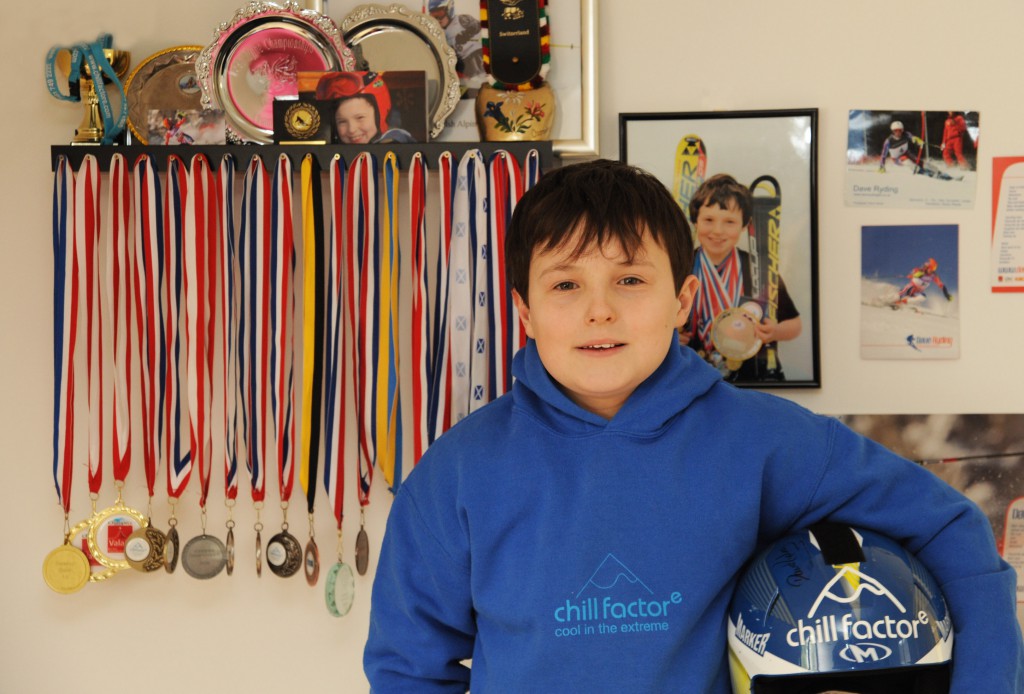 The foundations for Rhodri’s success lie in family ski holidays with Snowbizz,  where he not only discovered a sport he excels at and can enjoy for years to come, but also built many happy memories.”

Congratulations Rhodri in all you’ve done so far. We’re proud to say you started with Snowbizz and look forward to watching your progression over the next couple of years.