Most people I know that ski, learnt young. It was something they grew up with, and a passion they have carried into their adult life. For me, it was something I had considered, but never actually tried, and I found myself on the snow for the first time in my twenties.

I was nervous, my body isn’t as bendy and pliable as it was ten years ago and having two small children meant I had a fear that I hadn’t possessed before. I saw people racing down the mountains as we arrived and was fairly confident that it wasn’t possible in a week, and we would stick to something nice and safe.

Somehow, by the end of our week, I was zooming down the blue and green runs, in my head looking effortless, just like the Olympians I had watched on TV, but in reality staying upright, and not doing too bad!

After getting all the gear from the very helpful guys in the shop, we set off on our first morning ready for our lesson. When I say set off, we pretty much walked out of the apartments building and were there. Our instructor was really friendly and there were only three of us beginners in our little group. I am not sure what I was expecting, but I was surprised when we were told to put our skis straight on, and we seemed to be off before the lesson had really begun. What surprised me even more, was that my sallopettes were still dry, 10 minutes into the lesson! It seemed my idea of learning to move on snow was accomplished within minutes, and we were preparing to brave something that resembled a slope! 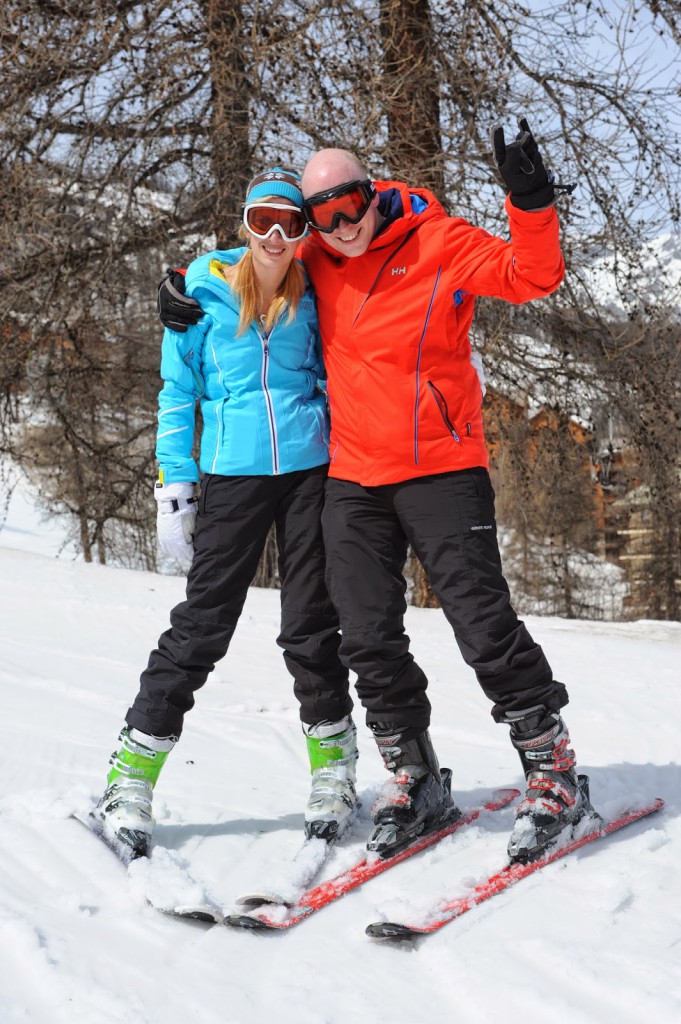 I say slope, but really the incline was so small, you could have run up it without breaking a sweat, still it felt big and when I managed this, still without a fall I felt a real confidence. Our lesson progressed and I was amazed with what we accomplished so soon. Our instructor was so used to dealing with beginners, that my moments of fear were met with calm and he was happy to slow down if I felt out of my depth.

An afternoon recovering (in peace as the kids were enjoying the crèche), and we set out the next morning for lesson two. My confidence failed me when it was suggested we try something different, but it was no problem to go over yesterdays tasks again, and when we were all ready, we tried new, higher and slippier things. Each lesson there was significant progression, and by the third day, I was ready to stay on the snow after our lesson and practice without supervision. Everything seemed clearer from then, and not only did we start trying new slopes, but I got faster, gained more control and had so much more confidence. Our lessons taught us new routes and tips as well as tightening our skills and our afternoons gave us freedom to explore the vast whiteness. Visiting Puy whilst the schools were in meant the slopes were empty and we could skid and slide all we wanted. 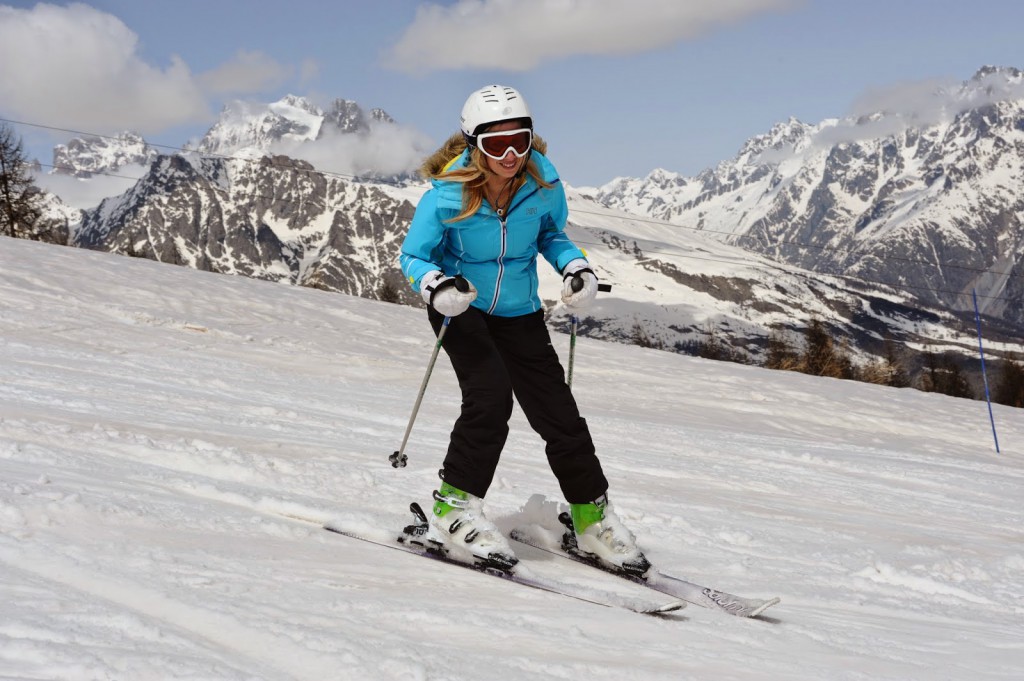 I never imagined I would be racing down the blue runs by the end of just one week, I had so many fears as we arrived, but I left desperate to come back, knowing that our children were having the time of their lives in ski crèche (seven months on and my now three year old STILL talks about what he did with the nannies) and that we were in the capable hands of well trained and English speaking instructors. Snowbizz was the perfect place for us to learn, and we can’t wait for the kids to start at the junior ski school, we have no doubt they will be in capable hands.