So that’s it, the end of the 2014/2015 ski season, and what a season it was! We thought we’d do a round up of the season and look back at some of our favourite pictures.

After a slow start the Snow God’s listened to our prayers and we had a lot of fresh snow. So much so that it decided to play havoc with our first transfer day. The morning of the 28th December was a stressful one but our entire team pulled together to make sure everything ran as smoothly as possible. 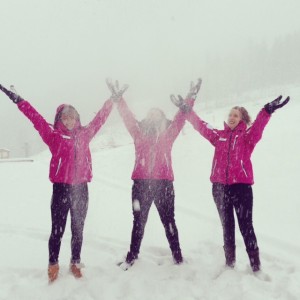 What better way to start the New Year than with fresh snow and a spot of skiing? Thank you to the very lovely Florence for doing our first review of the season!

January was a month filled with fresh snow and blue skies which gave us plenty of opportunity to take some great scenic photos of the resort. Puy St Vincent might be one of the smaller resorts but it has some of the most beautful views. January was also the month we welcomed two new members of our team – Coral and Natalie! We soon discovered that our Pink Ladies love a photoshoot! 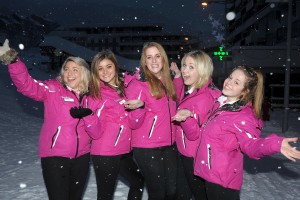 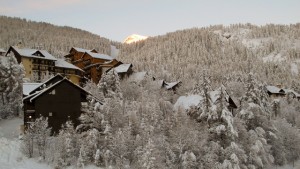 Puy St Vincent started to get busier in February – it might of had something to do with a little mention the resort had in The Guardian. Thank you to Beverley Fearis for this, we guess the secret’s out, Puy is the place to be! The resort also put on an amazing firework and music display to celebrate the holidays – who else would like that every week? The team was also joined by a familiar face – Lauren, who was part of our team the previous year. 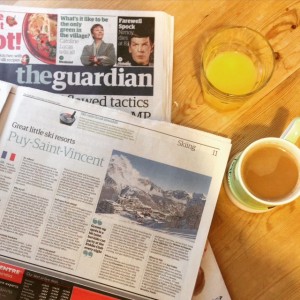 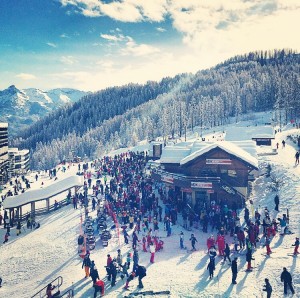 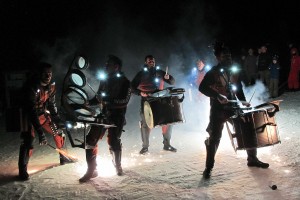 March was the month we reached 800 followers on Facebook and it had us jumping for joy. It was also the month Puy St Vincent was invaded by a group of Superheroes! They flew in to make sure the Pink Ladies were working hard and that everyone was having a fantastic holiday. They couldn’t resist the beautful weather and even managed to fit in some skiing. 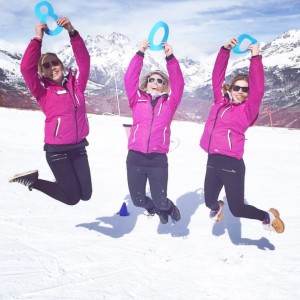 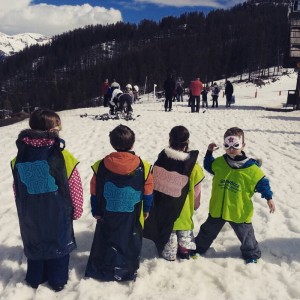 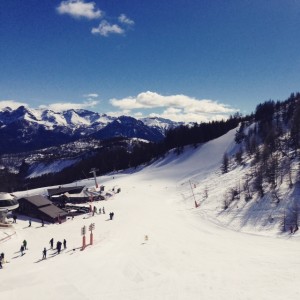 Our last two weeks were really busy ones and they went by in a flash. We were joined by Lara and Eve who came out to help the team with the Easter egg hunts round resort. Good thing they were there to help as some of the children decided it would be more fun to bury Cassie instead of Easter treats. 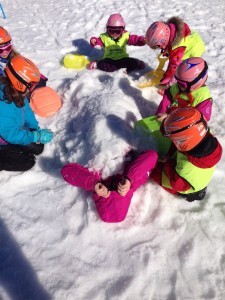 The team waved goodbye to the last set of guests at Turin Airport on Sunday 12th April which marked the end of the season. Thank you to our incredible team (Maria, Lucy, Cassie, Natalie, Coral, Lauren, Eve and Lara) who joined us at various times throughout the season. Thank you also to all of our lovely guests, new and old, who have been out to Puy St Vincent this season. We hope you’ve all had fantastic holidays and have made great memories and we look forward to seeing you all back out there next year.

In the meantime I asked the girls what was the most played song of the season and it seemed to be Mark Ronson featuring Bruno Mars – Uptown Funk. So we’ve put together a small video with photos and video footage taken throughtout the season as a season review! Enjoy!